Helping women make the most of technology to build skills, get inspired, and connect with each other through training, events, and advocacy, we aimed to drive conversations promoting gender equality to benefit everyone. For those living in rural areas, the internet is an exotic medium that they believe is beyond reach. A key barrier to getting women online in India is the lack of awareness about the benefits of the internet. The affordability of personal devices for women remains a problem for the time being. Also, there is very little high-speed internet in the area and primarily 2G speeds. Connectivity, reliability, and power outages are still major issues. Many times, even when the men in the family possess mobile phones or other devices, they do not encourage or permit the women to handle them or learn to use them. This means that there was no one to help them or train them. Sometimes husbands don’t want women to have access to the internet, looking upon its possibilities with suspicion. Spending time with family and friends deters women from getting online. Because chores and childcare are still largely their responsibilities, a lack of leisure time is also a barrier. Another barrier preventing Indian women from getting online is a lack of relevant content. While Google was sticking to targeting areas where connectivity is present, the hope is that in the near future this issue will get addressed. 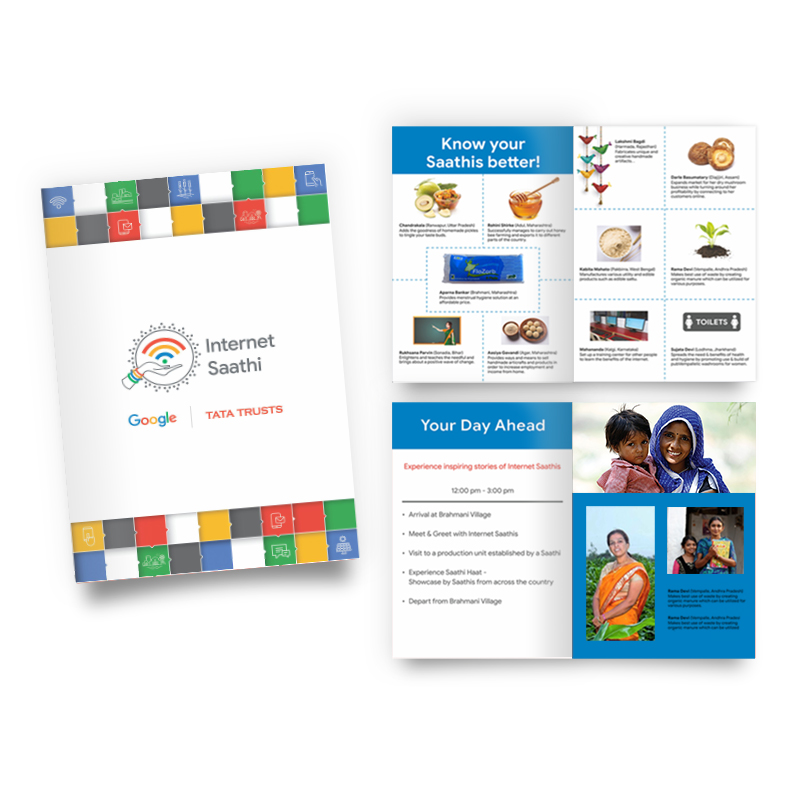 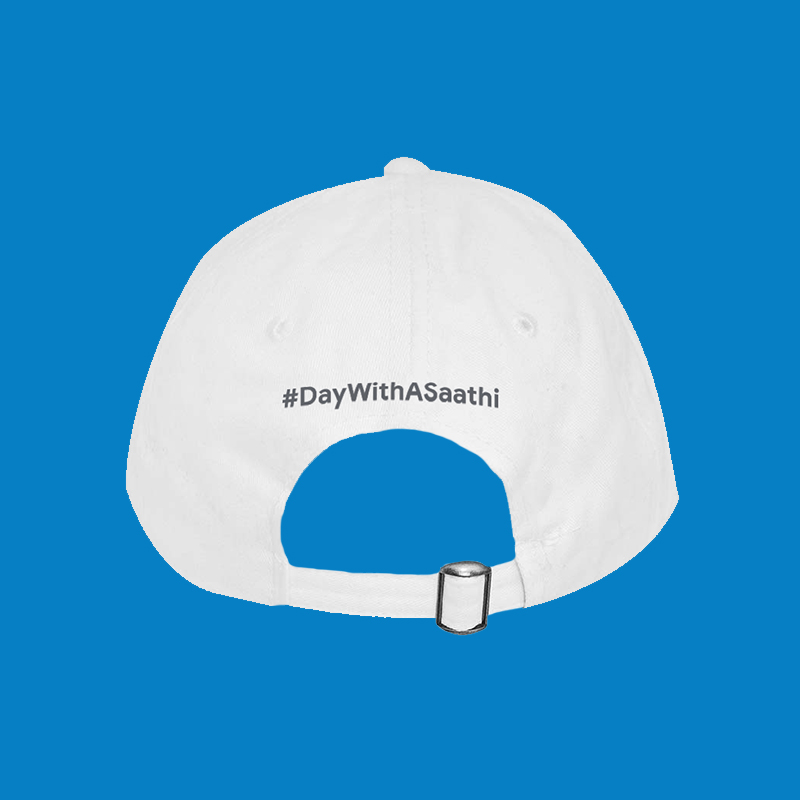 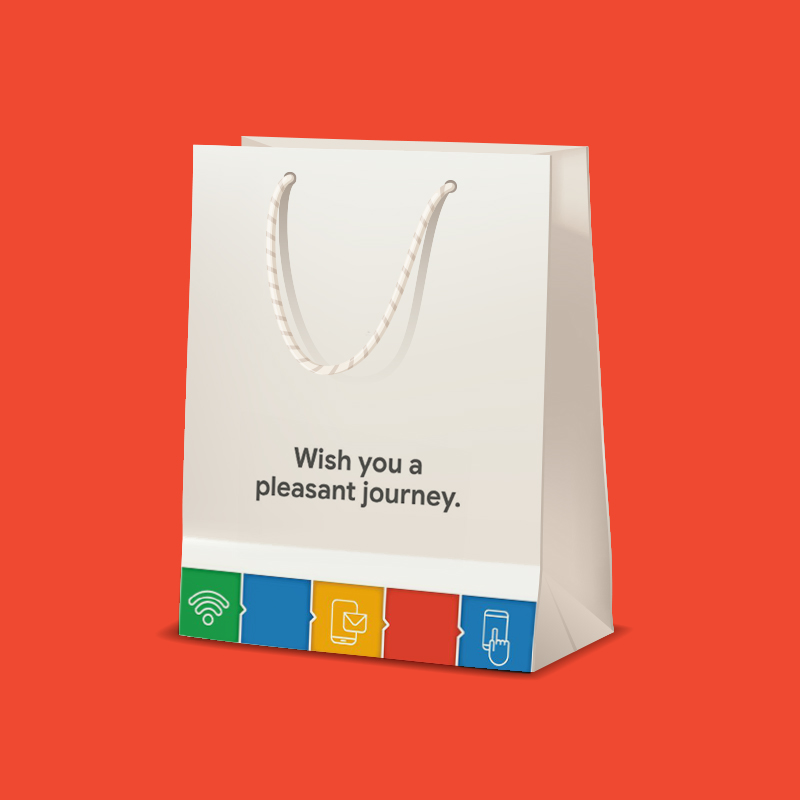 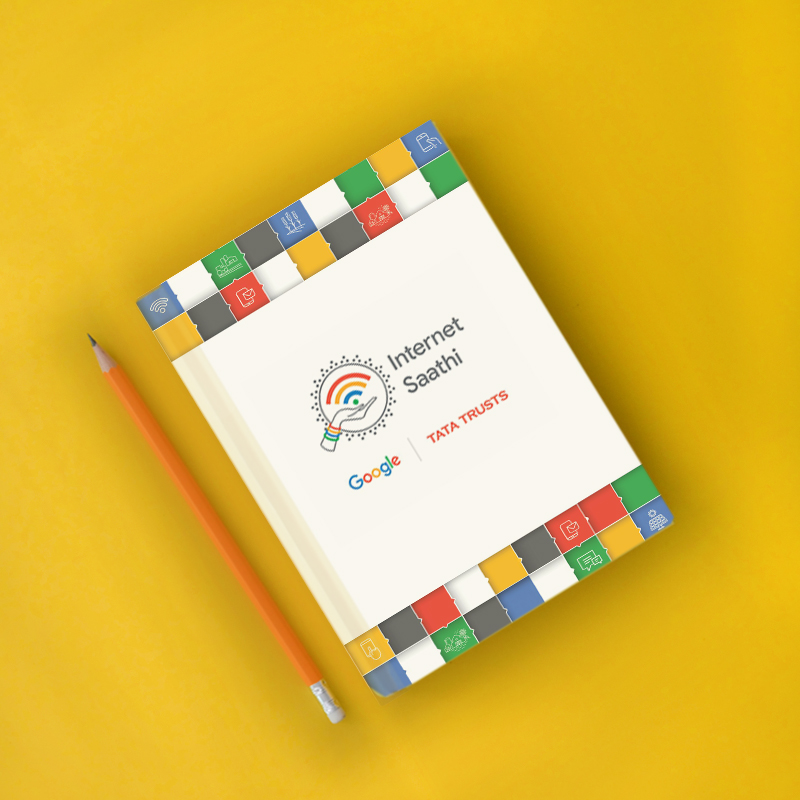 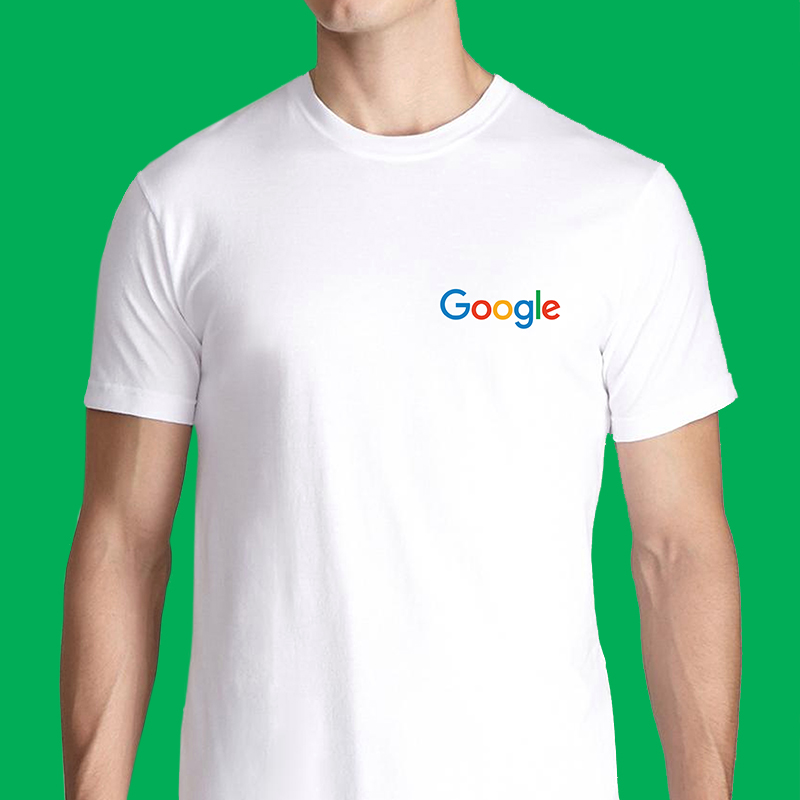 Even as India has taken the lead to become the fastest growing Internet user market in the world, India’s Internet is still dominated by male users. In order to bridge the digital gender divide in rural India, Google Internet Saathi was conceptualized, and I was bought on board to make it a reality. Internet Saathi is a digital literacy program in partnership with Tata Trusts that aimed at training women “Saathis” in villages to use the Internet for their own benefit and the benefit of their communities so they can train others and ultimately get more women online

India has the world's second-largest internet population with over 400 million users, but only 30% are women — one of the largest tech gender gaps in the world. Solving for the next billion users who’re not online, Google identified several need-gaps and have systematically launched initiatives to address them. Tata Trusts and Google came together to address this huge gender gap and introduced a digital literacy program, based on ‘train the trainer’ model. Using the train-the-trainer model, they train and equip women from within the villages with smartphones and tablets and these women further go on to teach other women in their own and nearby villages on basics of Internet usage and how one can benefit from it. It was known that not only the message but the source of delivery of that message would have to play a key role if regular folk, with time constraints that come with life in big cities, had to be engaged. While internet growth among women in metros is almost at par with men, in rural India this proportion drops to an extreme low. The next step in the design process was to order, arrange, and prioritize the findings. A key strategy was to rope in digital influencers as the best people to take the message across the country.

Selection of icons that are visually pleasing and enhance the aesthetic appeal of the design.

Remote villages were selected as venues for media interaction. As part of the program, rural women are trained with the basic skills of device use and are introduced to the medium of the internet. Every Saathi, trained by trainers from Google, is provided with a tablet, smartphone, bicycle, as well as the data they need while going out for their work. After basic skills are taught, the program identifies potential Internet Saathis or trainers who go forth and train more women in the given region. These"Saathis" then go on to train their neighbors and women in nearby villages to access and use the Internet to find information online about topics such as government schemes, health, and weather. These Internet Saathis, once fully trained, are then assigned various projects where they can travel to the next village and train more women. The women are provided with a budget tablet, a smartphone, and a data connection to teach the basics of device functioning and internet use.

While Google provides gadgets and training, TataTrusts uses its network of local NGOs to identify the potential Saathis and monitor progress. Google invited a few journalists and photographers to spend a day with Saathi to witness the change. So the invites for the events were the media and these influencers. We also invited people from different backgrounds to spend a day with Internet Saathis. The Google trained Internet Saathi got to mingle with various people from social media and share their own journey and story with them.

As Internet Saathi  expanded, the one common factor discovered across the country was the enterprising nature of the women in the villages and their passion for positive change. Most of the women prefer learning through image or video and not heavy text. Their needs and usage of the Internet have been very different from the usage patterns we see in urban India.

One of the accomplishments of this program is that there has been a positive change with the help of the medium of the internet. A lot of women are also creating awareness around critical issues such as prevention of child marriage, menstrual hygiene, best farming practices, and the importance of girl-child education. As of April 2019, there are more than 81,500 Internet Saathis who have helped over 28 million women learn about the Internet across 289,000 villages. I am happy to share that the female to male ratio of Internet users in rural India has gone up from 1 in 10 in 2015 to 3 in 10 in 2017.

From getting access to information for their daily needs, like the weather, government policies, health, education, and farming to finding different ways of up-skilling themselves by learning more about stitching, designing, and craft. In addition to the usual knowledge acquisition, what the women have also learned is the use of the internet to learn about business techniques. The Internet has almost become a substitute for the education that they never had or have been deprived of. They are getting more informed about governmental benefits which they had never been aware of. Another effect of this program is perhaps the augmentation it has brought in the standing of the Saathis, whose empowering, positive work has automatically made them an important voice among the community members as well as the authorities in their respective areas. Connected women are more optimistic about their future and more independent when they make decisions.